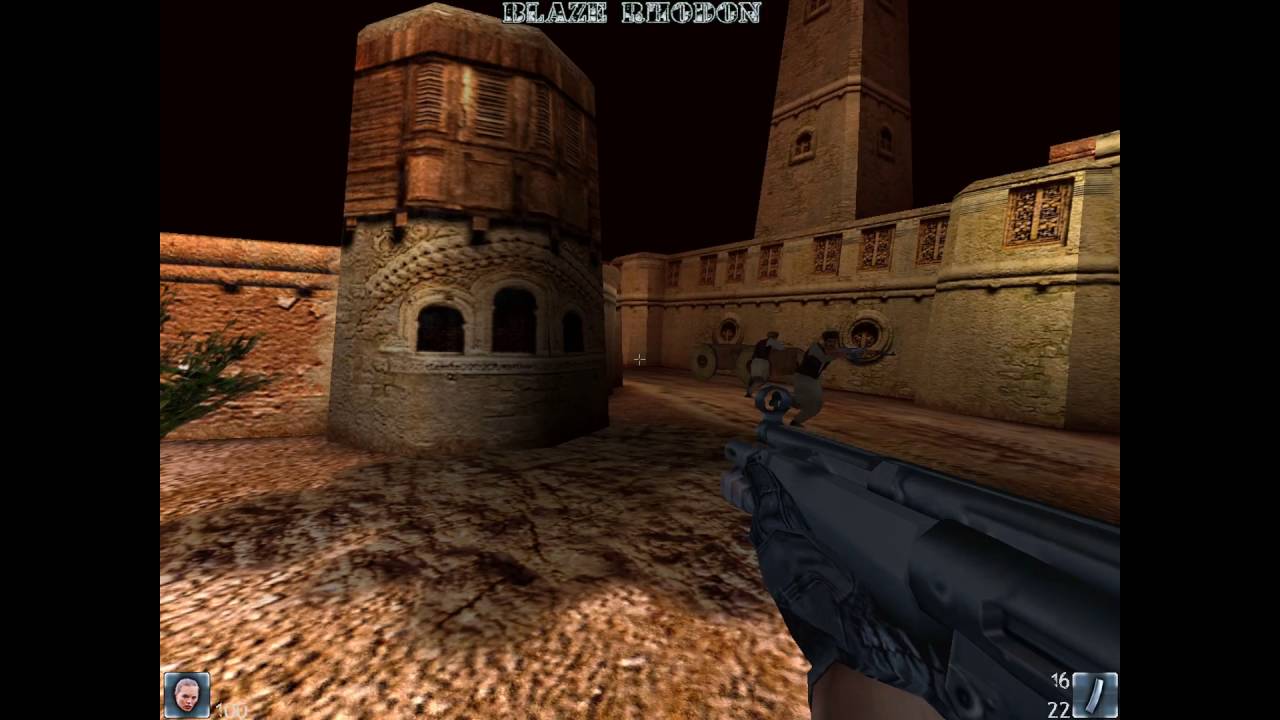 Nina Agent Chronicles is a FPS game developed Polish studio Detalion and released by Lemon Interactive in 2002. In this game we play as Nina who works for anti-terrorist organization. Her goal is recover project of prototype weapon and stop terrorist leader. Game is considered as one of worst games ever released. From my experience game is indeed weak but I played much worse games (like Ardennes Offensive, Specnaz 2 and Wolfschanze 1944) and Nina although is bad game still is not the worst. In my walkthrough game looks easy but trust me, it took me a lot of time to learn what I need to do (therefore I recorded this walkthrough, I completed this game so that you don’t have to play it).