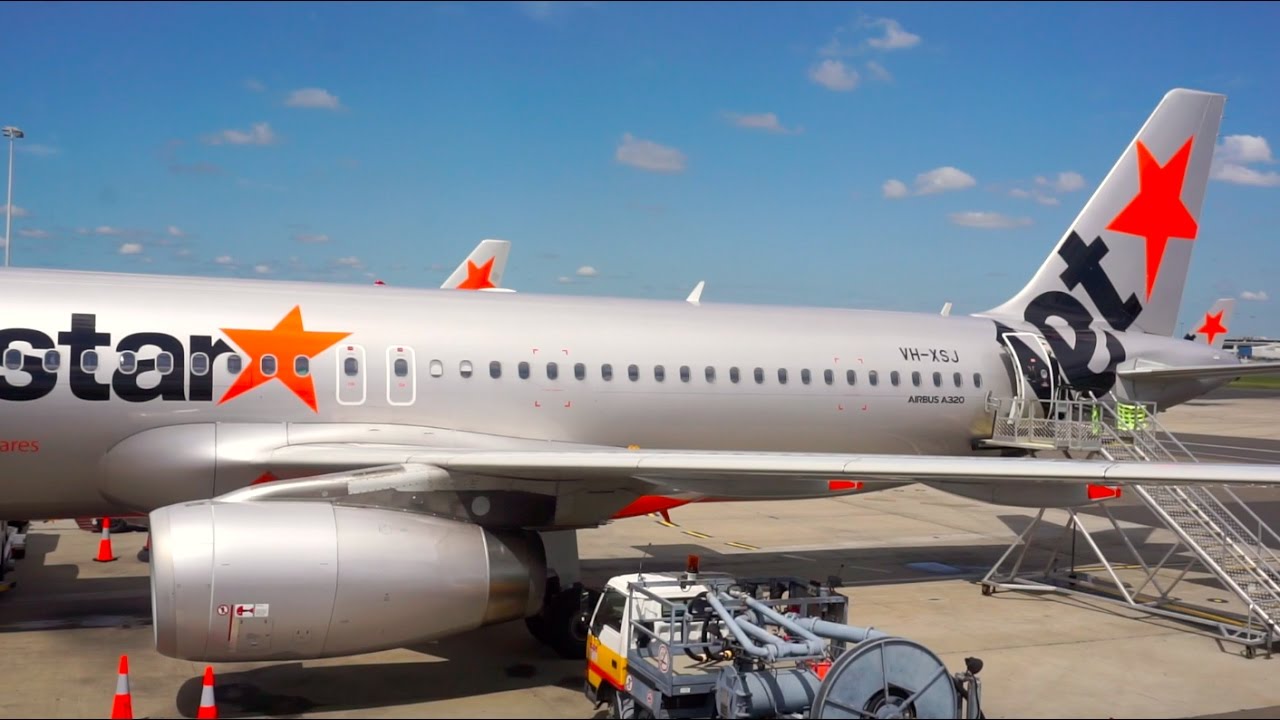 Join me on board my flight with Jetstar from Sydney (SYD) to the Sunshine Coast Airport (previously known as Maroochydore MCY). Jetstar are a low cost carrier (LCC) owned by Qantas and over-all I find them reasonably fine. I haven’t had any flights cancelled and they’ve all mostly arrived and departed on time.

I do have three tips, though:
1) Check-in online and carry carry-on only. The check-in and bag drop queues are easily the worst of any airline in Australia. Luggage also costs a fair bit (it’s not included with your ticket) so it’s best to only carry what you need.
2) I always buy the ‘Starter Plus’ bundle as this allows you to change your flight without being charged (I’ve done this several times, this flight included), gives you a few Qantas points, $5 food voucher (the cost of a muffin and hot drink) and lets you choose your seat.
3) Because JQ are owned by Qantas, you’re allowed to access Qantas lounges if you hold a Qantas Club membership or Qantas Gold/Platinum status. This is particularly handy if you’re Qantas platinum and are flying out of Melbourne or Sydney’s international terminal as you’re given access to the First class lounge! Just be aware that at airports like Sydney, while you are allowed into the domestic Qantas lounges, it is a separate terminal from where Jetstar aircraft depart.