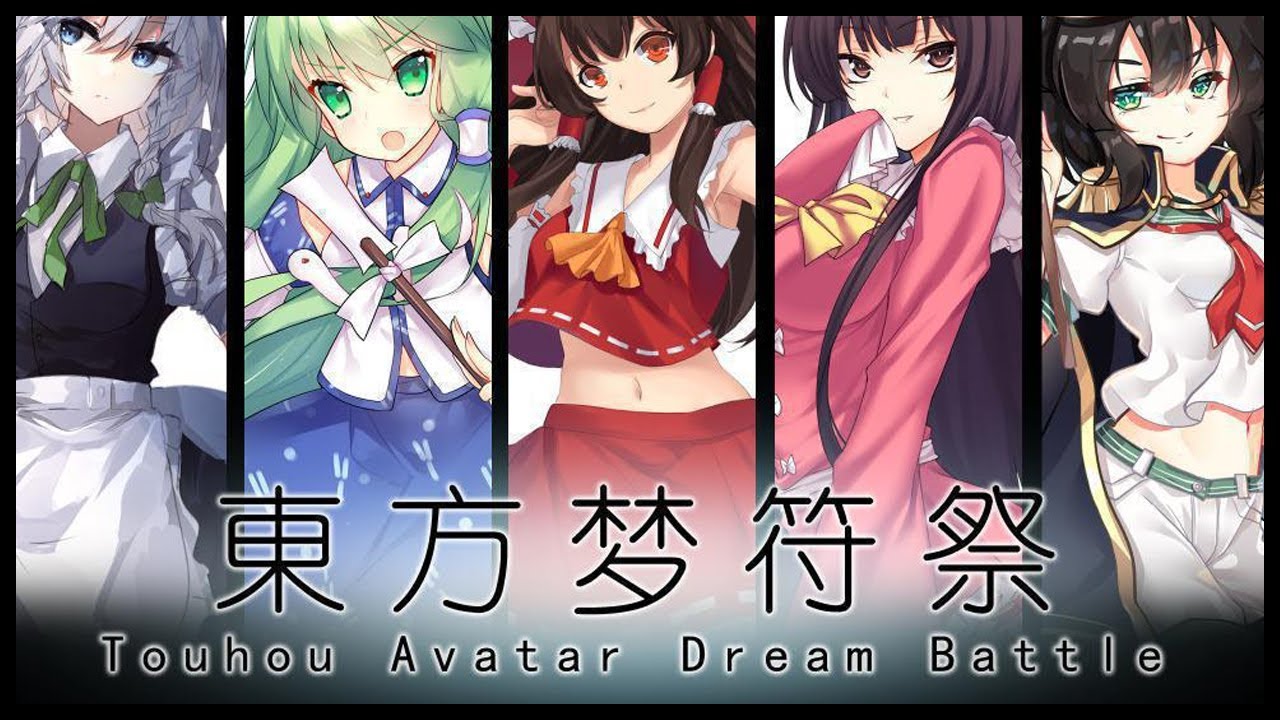 Social Media (we do giveaways here too):

JOIN THE DAILY GIVEAWAY!!
This is how it works:

I also stream on twitch sometimes: